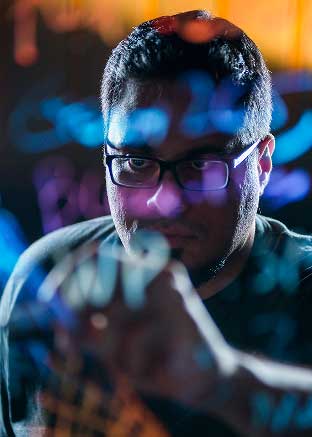 New York City-based colorist Juan Salvo, is as exacting with image quality as he is technically savvy, a combination that’s served him well in his chosen profession. His work has been seen on movie and television screens, in web browsers and on mobile devices worldwide. He regularly collaborates with a diverse clientele - acclaimed music video directors, world-renowned artists, advertising creatives, filmmakers and documentarians - to enhance and finish their projects.